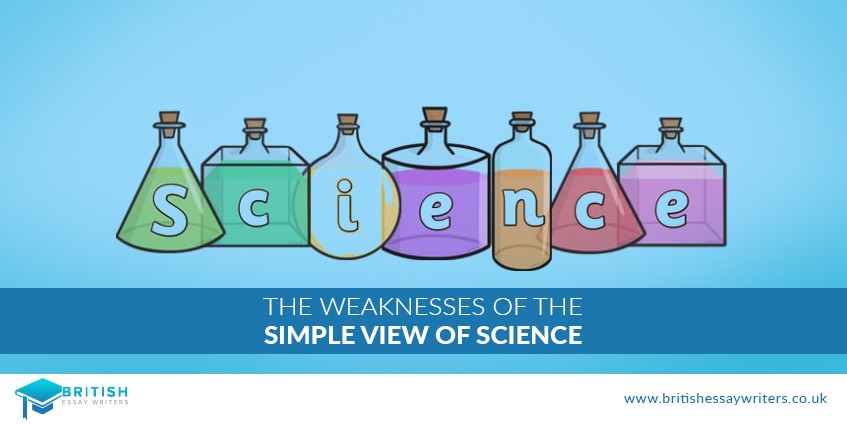 The Weaknesses of the Simple View of Science

The scientific method is a process of gaining knowledge by means of carrying out tests and observations. A scientific theory comes into being by the generation of a hypothesis. This hypothesis is then examined, and a large number of observations are carried out to test the generated hypothetical statement. Subsequently, the process of tests and observation ensures a non-biased, unprejudiced view of the observer, thus certifying the reliability of the theory. Following from this, a scientific theory is created that explains certain phenomena as it is happening along with its future predictions.  Despite the accuracy and popularity of this method of acquiring knowledge, there have been many criticisms regarding the simple view of science such as:

The simple view of science suggests that to create a reliable and credible theory, one has to conduct tests to observe a phenomenon without the presence of predispositions and biases. Essentially, to fully follow these requirements, one has to believe that investigating without any inference from prior knowledge and experience is possible, although the reality may differ. The presence of individual differences can always change the outcome and perception of observations.  For instance, when a student is assigned confusing college assignments, they might not be able to comprehend it. For them, the task is impossible to be completed. In contrast, when the professional writers view the same project at an online assignment writing service, their perception would differ. Hence, the individual difference will allow them to write the assignment proficiently.

When a scientific theory is developed, the language used by the scientists may imply a theoretical assumption built onto a theory.  For example, when one studies the molecular structure in different elements such as solid, liquid and gas, the observation process mandates prior and extensive knowledge on the molecules as well as different elements. Essentially, this means that the observer must have a predisposed idea of these elements which influences the construction of the observation statements. Thus, it can be suggested that predisposed theories will always come before the observation.

Additionally, for a scientific theory to be entirely accurate, it has to observe the phenomena in detail. Thus, one should measure every aspect of all the elements involved in the theory. However, as this is impossible, scientists focus their direction on studying specific elements that contribute to the creation of theory.

As science is an inductive approach, its results are not always considered reliable. The inductive approach of arguments measures phenomena by making a vast number of observations and generalizing the outcome. However, as this approach can be unreliable at times, most critics doubt its credibility.

Given this, one cannot fully rely on the scientific theory unless it has been tested occasionally and has yielded consistent results.  However, when concerned with scientific theories, it is crucial to understand the difference between a theory and fact. While a scientific theory can be unreliable at times, factual data gathered by science is always accurate. 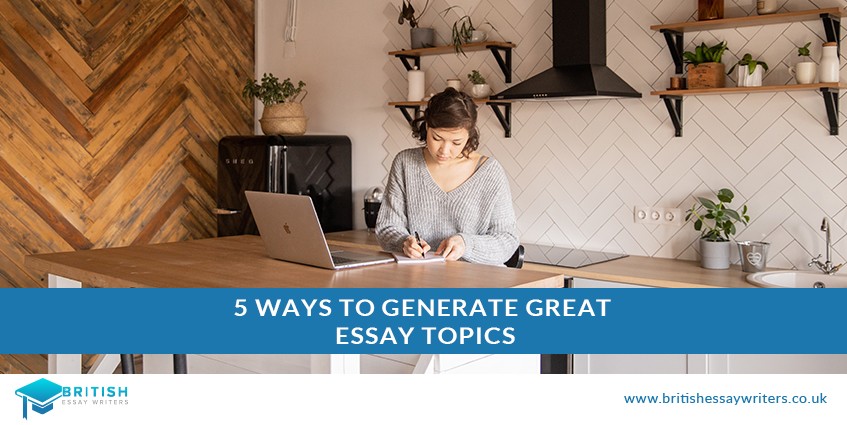 There you are! Slamming your head repeatedly against the keyboard at 2 a.m., wondering what to write
Read More 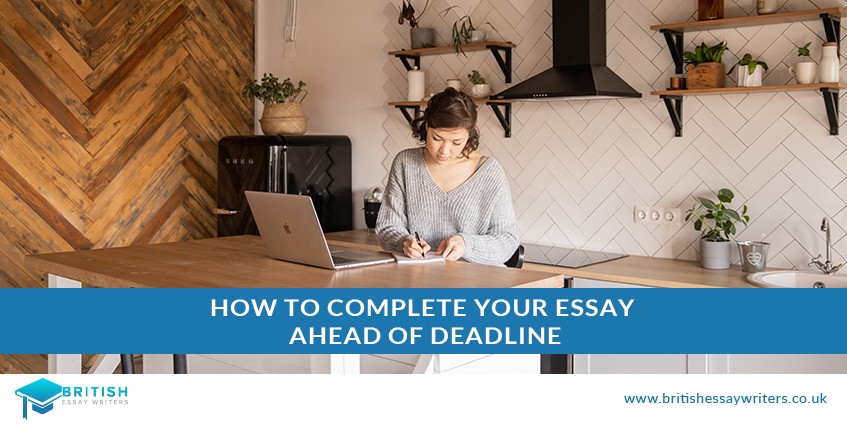 How To Complete Your Essay Ahead Of Deadline

When being told the deadline of the essay, most students take it lightly and think they have plenty
Read More