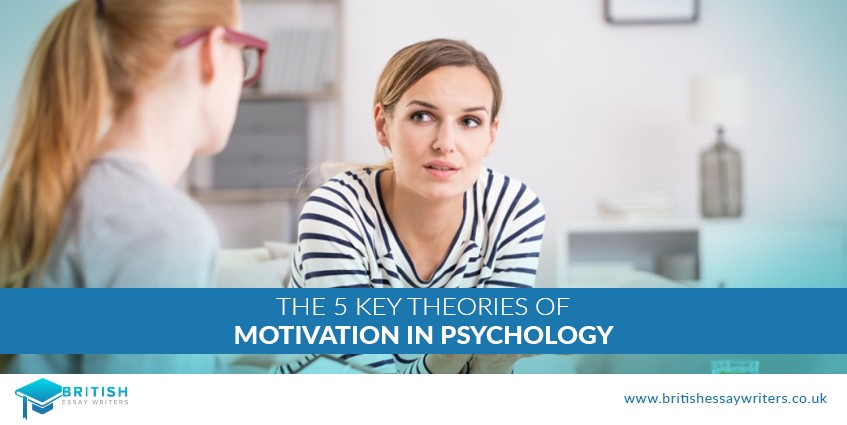 The 5 Key Theories of Motivation in Psychology

In simpler words, motivation is the desire, aversion, or need to achieve something. The word itself is derived from the word motive, which indicates a sense of purpose. Thus, motivation can be described as an intrinsic or extrinsic need to achieve the desired outcome. It is a stimulating process that leads to a change in behaviour and sometimes coerced actions.

Motivation is an incredibly important factor in psychology as it essays a crucial role in the treatment of several moderately disturbing habits. For example, if an individual has a habit of procrastination, he can acquire professional help in the form of therapy or counselling to get rid of this problematic behaviour.

For this purpose, various therapeutic schools of thought have constructed strategies. In this regard, Acceptance and Commitment Therapy (ACT), Motivational Interviewing (MI), and sometimes Cognitive Behavioural Therapy (CBT) are commonly applied.

To properly understand and analyse the contributing factors of motivation and its eventual outcomes, numerous psychologists have provided intricate and labyrinthine theoretical frameworks. Some of them focused on emotional aspects, while others decided to observe the expectancy phenomenon strictly.

Since motivation holds paramount significance in achievement and success, students take a keen interest in understanding this concept. Hence, they are always “motivated” to get assignment help online, particularly when it comes to meeting the academic obligations of this course. 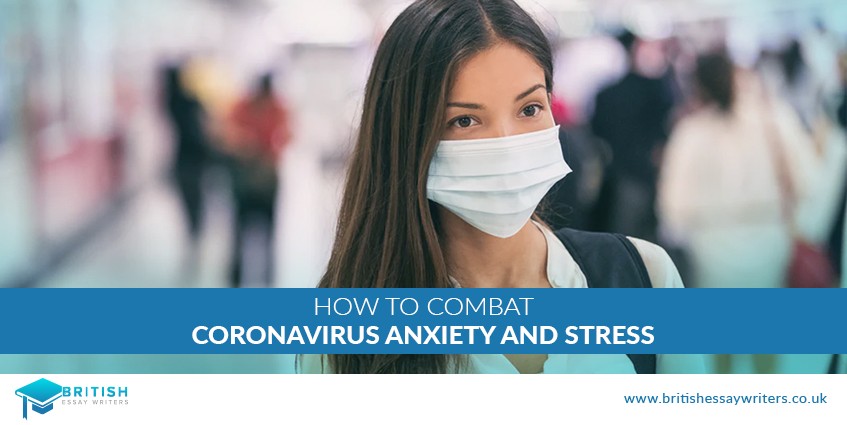